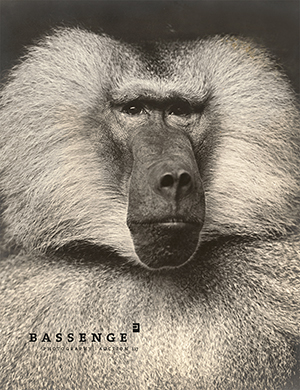 Egypt, Palestine & Nubia. Complete set of 4 volumes with a total of circa 145 (of 148) albumen prints from glass plate negatives, bound in 8 volumes. Photos circa 15,6 x 22 cm or reverse. The majority credited and numbered in negatives, each with printed caption on mount. Each volume with contents, title and half title with frontispiece. Maroon leather-backed cloth, armorial gilt with Frith's Photographs on front cover (1 cover loose, all with tears at spine, edges rubbed, scattered worm holes) volume and album number on spine (some pieces missing) folio. Each mounted to original album page (minimal foxing in edges), title printed below the image on the mount. William MacKenzie, 1863 (n.d.) Glasgow & Edinburgh.

Francis Frith was an apprentice in a cutlery house and a partner in a grocery business before turning to photography in the early 1850s. Between 1856 and 1860 he made three expeditions to Egypt, Sinai, Ethiopia and Jerusalem to photograph ancient monuments and culture. He produced his albumen prints on site in a portable wicker darkroom using wet collodion glass plate negatives. Gernsheim has referred to the present edition as "the second expanded edition" which was issued in three separate volumes plus a supplement titled "Egypt, Sinai and Palestine", here bound in 8 volumes. – All volumes have worm holes throughout, photographs also affected some with less, some with more holes. The prints themselves are strong with good contrasts, a few with minimal foxing, otherwise in very good condition. Helmut Gernsheim has noted that Frith gold-toned the prints for this publication, making them stronger than those in the first edition of 1859. The images were taken between 1856-1860.